Considering the challenges that God has in loving unconditionally, and interpreting the universe as a tool for that expression

So today, if you don’t mind, I’m going to talk about the Bible.

I know – the Bible has a bad reputation. It’s certainly not an easy read – even without pictures, it’s 1000 pages in tiny printing, and nearly 2000 pages in a print that I can read. I shouldn’t complain, though. It starts at the beginning of everything and runs through to the very end. Maybe 2000 pages isn’t enough. 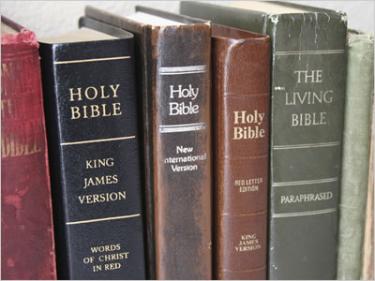 If that wasn’t mind-blowing enough, nobody ever stepped in to make sure that the writing holds together. In part, that’s because the stories and ideas come from many ancient cultures – a creation story from Sumer, fire-god teaching from Persia, Hebrew oral history and Greek philosophy. Writing was just being invented, and dictionaries didn’t exist. 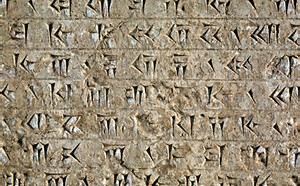 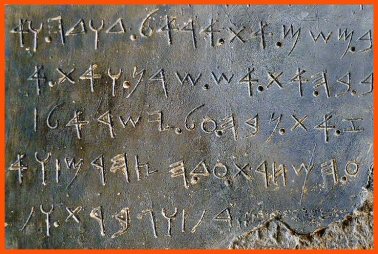 From those ancient languages, the Bible came through Greek and Latin to our modern languages. How could that happen without errors creeping in? Some of them are almost comical. People don’t live 1000 years, so “Methuselah” can’t be a personal name, but a family name. And what about men “having knowledge of a women?” Why doesn’t the English just read “They had sex?”

Ummm. There could be more to it than that. Maybe Ronald Reagan was right! Maybe men would still be living in caves if women hadn’t taught them manners.

The Bible’s defects would be the end for a movie script, but the Bible claims even a higher purpose: to convince us to have faith and obedience to a single all-powerful God. Really? This crazy mash up?

Some modern defenders of the Bible, firm in their faith, swallow the whole cow. They assert that the Bible must all be perfectly true – because if any part were false, that would undermine faith in God. That includes even the most impossible claim: that Jesus died and rose again on the third day. If that is possible, then anything else seems possible – including that the world was created in seven days. 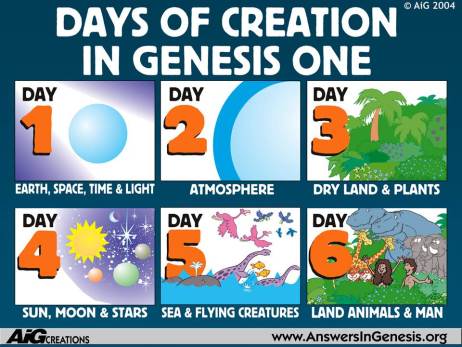 Science has something to say about that – all those fossils, including the dinosaurs that aren’t mentioned in the story of Creation. Looking at a fully assembled T. Rex skeleton in the natural history museum, it seems hard to trust the words of people whose tools were little more than sharp stones.

OK – Enough! There’s worse to come, I’m afraid, but let’s just stop here. I’m going to back up. I’m going to toss all the scholarly work aside, and break the Bible down into sections. Each section has a theme. Each section sets out a problem taken on by God, and each has a moral outcome.

Wait a minute! God has problems? What kind of problems could an all-powerful, all-knowing God have?

Well, in Christian teaching, God is Unconditional Love. Now love is an emotion, but emotions change our behavior. The way we behave when we love is different from how we behave when we are angry or afraid. So how does love cause us to act?

That’s not an easy question to answer, because we have many kinds of relationships with spouses, parents, siblings, children, friends, and on and on. But I would like to suggest this answer which is pretty simple: Love causes us to give away our power, granting the one we love more control over the world. 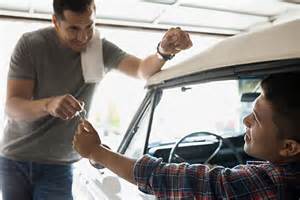 Now when love is shared, that works both ways. In a good relationship, our strengths combine. We do far more together than we do alone.

But what if love isn’t shared? Consider the leader that steals charitable funds, or the drug addict, or the boy that uses a hunting rifle to shoot up a classroom? They are trusted with power, given in love, and abuse it, hurting themselves and others. If we keep on loving such people unconditionally – if we keep on giving them power – won’t they cause more suffering?

From this, I see that the Christian God of Unconditional Love has two problems. First: to see the universe unfold into good and fulfilling relationships. The second: to avoid giving strength to those that spread suffering.

Considering the universe that we see around us, how would God have seen stars? Well, they don’t take many shapes, being limited to spheres. 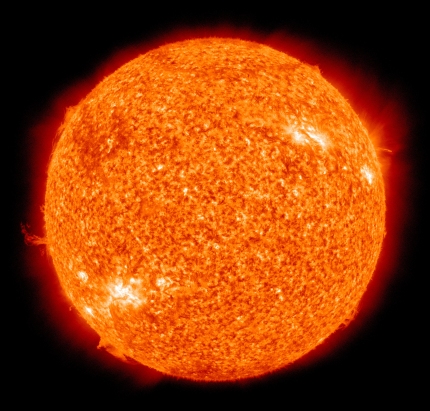 They change very slowly over tens or hundreds of millions of years. And when they get close enough to have intimate relations, the results are disastrous. 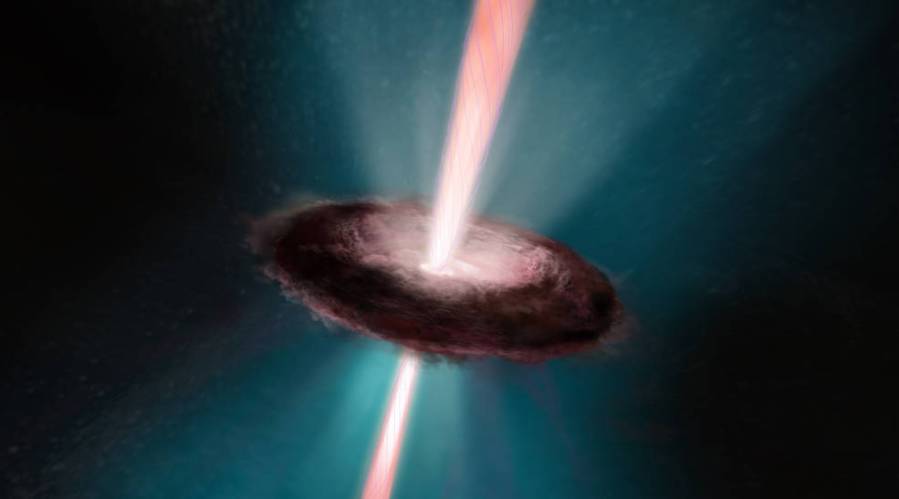 Stars seem to be a poor choice for the expression of love.

Fortunately, some stars explode as supernovae, 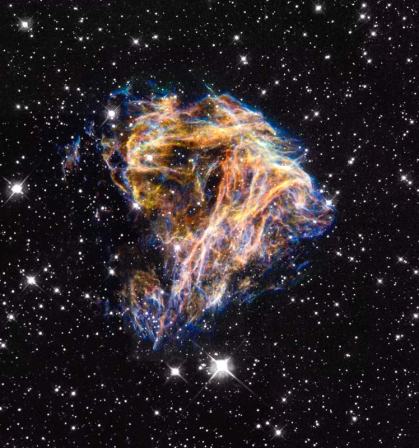 producing many other materials besides the hydrogen and helium found in stars. The new materials clump together as dust to become comets and rocks and then planets. While still round, planets are more interesting than stars – they can have rings and moons. Their temperatures and atmospheres vary.

But while weather such as wind and rain can bring change every day, that happens only on a planet’s surface. For the greatest part planets change slowly – over hundreds of thousands of years. And when they get close enough to exchange materials, bad things happen.

Surely the universe can do better than that?

Thankfully, some planets possess protective seas and atmospheres. Beneath those shields, oil can combine with phosphorus and water to create self-enclosed cells. Cells are little factories, taking elements in from the water and producing chemicals.

Cells seen under a microscope with a blue background 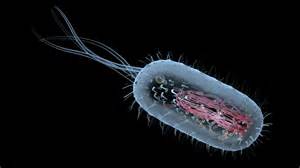 Even better, cells can merge to create new forms of life. Changes like these take less than a year.

And that is where the Bible starts –with Life on Earth.